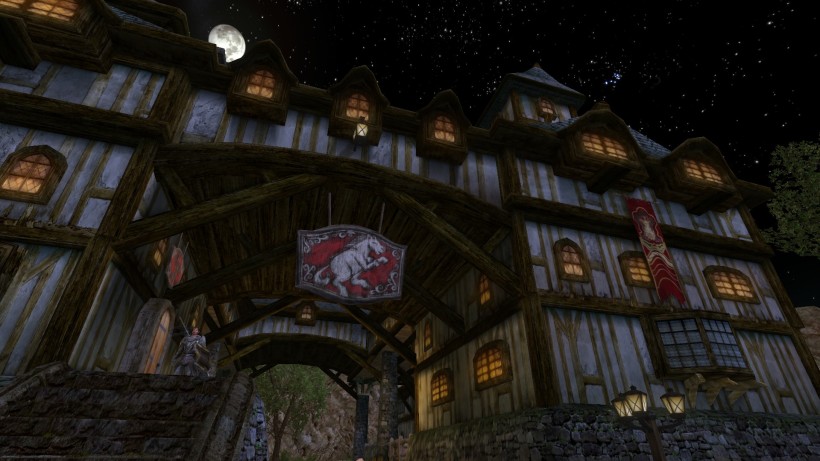 After the last customer left the shop, Mister Redoak turned the sign until it said “Closed for the Day” and Najwa knew it was time to sweep the floors. So she swept the floors.

She swept them so efficiently that Mister Redoak did not believe that she had swept them at all, so she swept them again while he counted the dried beans that fell onto the counter throughout the day. Beneath the counter where he stood hung a little drawer that he brushed the strays after the customers left and each day he seemed to take pleasure in counting the beans as if to say “I have saved this much from the dustbin! Look at how much I have saved to sell tomorrow.”

Sometimes, it was as much as a quarter of a pound and he was very pleased.

Today, it was not so much, which might seem like a reasonable end of the day (little spillage, little waste!) but Mister Redoak grumbled nonetheless. Najwa knew when to smile and when to look contrite and as she swept the day’s dust into the yard, she knew that a solemn expression was needed, v samom dele. So she kept her gaze down and didn’t respond when he stomped his boots and hurried to help him finish the day’s chores.

“Nad-juh-wuh!” he said as he fumbled with the knot of his apron. “Confound it all…”

“There, Mister Redoak,” she said carefully in her cheerful accent. “You will have good evening?”

Grumbling, Mister Redoak said something along the lines of “of course” and “you, too” as he closed up the shop and sent her on her own way back to the Pony where she roomed.

Dusk was just descending upon Bree, earlier than the week before, but still late enough for it to be late. She was certain the common room of the Pony would be bursting with patrons by the time she made it home. Perhaps she’d meander a bit down the alley to the more interesting parts of town, she thought, as he feet began to take her that way without even coming to the solid decision.

Children milled about unwilling to make the day end with their retreat into sagging houses. Mothers called impatiently that dinner was getting cold. Najwa only understood bits and pieces of the yelling and summoning, but she understood the magic that flowed through the streets. The bonds of family and companionship. The demands of survival and splendor. She smiled as a little girl rushed up a narrow flight of stairs to a room rented above a fur shop and then-

The color of the world flickered to black and white. She blinked and it was brown mud and honey red splashing off of windows again. Heart pounding in her ears, she took a few more steps. Shades of grey. A world the same and yet…bleaker. Void. Flashes of red, not honey red, blood red, and brown, brown skin, brown hair, black and white again.

Oh, no, she thought in a panic. Not again.

She stumbled into a corner out of the way and shrank into a tiny shadow. A quiet corner hid the frightened woman clutching her head as she rocked on her heels. She waited and waited until the color came back for good, only to find darkness had descended around her casting the entire world in black.

Shaking, Najwa looked up until she found the stars past the rooftops and chimneys. She counted each fallen warrior in the sky. With a deep breath, she pushed herself up the wall to stand on her own too feet and brushed her hair back from her face.

The headache was back again. The pain in her neck that spread down through her shoulders and into her very fingertips. The visions she saw when the world flickered off and on again haunted each step back to the cheerful light of the Prancing Pony and only when she stepped inside, looked around, and saw Valthier lounging in his seat with a half-empty glass of wine did she feel close to herself again.

She went over to him.

“Hello, Mister Valthier! It is very nice to see you!” She made a show of looking at his wine glass. “Do you want drink?”

As her little fingers set the coin in Butterbur’s palm, the ache in her neck nearly faded completely, but she was no closer to understanding what it was she saw in her head.