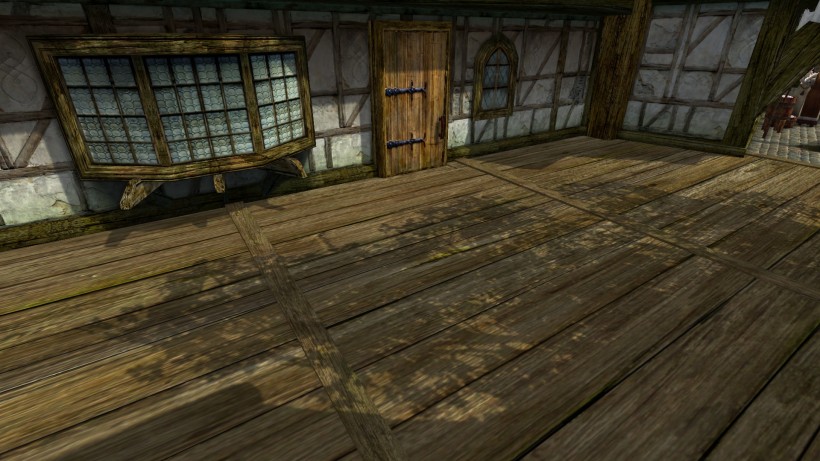 Creeping in, I seize your gaze,
Clench your fists, set your cheeks ablaze,
I tiptoe up your crooked spine; I curse and swell
And dance along the collarbone of hell,
Creep along the ink across your neck,
Fight through fear; all doubts I wreck.
Seep through skin and float through veins.
Twisted gut through all the pains.
Eat away all reason and sense.
Seeking dangerous recompense,
I will ignite the fires of hate
And slowly blowing, I lie a-wait
‘Til once the words with whispers said
To set me free, and you’ll be dead…

The market sang with activity beneath the crystal blue sky. Spring was beginning to settle into the Bree-lands and the fields and towns grew alive with its reawakening.

Najwa wove her way through the people and the stalls in search of something sweet to cook for after supper. She had an idea, but she was not sure what to substitute for the eastern fruits she had not been able to find in Bree. Mister Valthier had some business or the other in town, and he would not be happy to discover that she left her perch on the low wall outside the building he disappeared into, but she really wanted to bake for him tonight. Perhaps she would be able to return before he noticed her absence through the dirty, low window…

Suddenly, a familiar voice interrupted her thoughts. Sweet and alluring, it carried above the din of the market like birdsong on the breeze. No, she thought as she turned to find the source of the sound. No, not here. It could not be.

A young man with average Breeish features caught her elbow when she stumbled into him still searching for the voice. His eyes expressed concern and then softened with his smile as he asked if she was all right. Najwa could only nod and draw her arm out of the man’s gentle grasp. His boyish features reflected his confusion toward her odd behavior as she backed away with reddened cheeks. Then, he blinked–where she had stood was now empty space, now a woman haggling for a basket of eggs. In the space of a breath, she had disappeared.

Heavy breathing filled the alley as Najwa tried to regain her bearings. She wasn’t certain how she had found an empty alley or what part of Bree she was in until her breath calmed enough to reveal the sound of the market only a block or so away. She looked down to the left of the alley: dead end. She looked down to the right and then up at the backs of the shops around her.

The sudden urge to climb tingled in her forearms. She did not understand the twitch of her fingers until they wrapped their tips around the thick, exposed support beam that protruded from the back of a building. She looked up. Two stories: a shop with a room overhead. The owner would be busy selling and managing his wares. His children would be out on the streets at play. His wife seeking the day’s groceries just as she had been moments before. Najwa reached down and tucked the back of her skirt into the front of her belt to keep it out of the way, took hold of the beam, and pulled.

She did not know why she knew she could climb to the top of the building, but she knew and she did. The strength in her arms surprised her and her toes found purchase where she thought there was none. It was as though some spirit had possessed her and compelled her to do these things, leading and guiding her to the rooftop’s ridge.

Down below, few pedestrians wandered about on their way to and fro. They streamed through Bree as the town’s lifeblood; without them, the town would sicken and die. She had seen villages whose men did not return home–even as their buildings stood, they dried up as the women were taken or fled from the veins and arteries that wove between their vacant structures. Bree would suffer a similar fate should it loose its people, she thought looking down at the nearly empty street. Just like the ancient villages nearly swallowed by Mirkwood, she thought. Just like the crumbling ruins in the Lone-lands.

Laying on the roof, she closed her eyes. She could not see the market from her perch and thus, she crawled up onto the roof for nothing. The sound of the voice, so familiar, lingered in mind, but as she shimmied to the ground, she wondered if it had all been in her head.

When she glanced up at the sky, she realized how much time she had wasted with her panic. Lifting her skirts, she broke into a quick trot on her way back to the Prancing Pony.

like a ball jointed socket,
i’ll turn in the mortar
my duty to grind and crush and distill you
down to the parts of you that are precious

(extracting the bits and pieces of you)

grinding, grinding, i’ll pound into you
breaking away the bits and pieces of you
over and again i’ll churn
grinding away to bitter dust
infusing the air
the mind
the soul
the secret poisons of this full moon

i’ll give you freedom; run naked beneath the stars

i give you the freedom to run naked beneath the stars

((A note to my Free Folk: Not quite the post I set out to write, but this is what’s brewing in me regarding Cwen and the drug abuse. It’s so much more than the high as anyone who has dealt with it as a user or as someone who loves a user might understand. In addition, the mortar and pestle personification is also symbolic of how addiction is so often a substitute for love and support, whether it be to drugs or sex. In this case, the mortar and pestle stands for both Cwen’s addiction to the drugs and quite possibly sex, or at least the affections of another.

Wow, she just got a lot more complicated. *apologies to Oen…*))

i smile: his smile and love: his love
for all the world to see

((Tagged Anya because this is like something she’d come up with, but really for my bf 🙂 ))

Anya gets way more attention than I do. She communicates with images. If she were a poet, perhaps she’d come up with something like this.

i
cannot see
but visualize your
body in my grasp
shall i squeeze you
’til your sigh parts
from your soul and
joins into me?
as i breathe you in
you fill me wide
a solid shadow
looming

Shadows chased away by dawn
Replaced by fire;
battle drawn

The screams! they rent the air so pure
now choked with ashes
death inured

The Innocent murdered with the rising sun
defenseless, fleeing
from each one

the Dead they linger still
the Living shall forever burn